Do you know someone in your life who repeats the same self-defeating behavior, repeatedly? Perhaps someone who sees themselves as a failure, despite their many successes in life; or someone who is often broke, despite earning a lot of money?

Can you identify that person? Or perhaps it is you?

These and other negative behaviors are usually the result of living through a traumatic experience when we were a child. They later manifest in our adult lives again and again, causing frustration, pain and regret.

These experiences can seriously damage our relationships, success and prosperity. The worst part is they may even be subconscious beliefs! You may be doing and saying these things almost on autopilot, without even thinking about it.

Brain studies have proven that childhood experiences make a lasting imprint on the subconscious mind. This includes things that we witness or hear about, people and circumstances that we encounter, and everything we are told by others. All of that becomes so deeply ingrained that even when we aren’t aware of it, those deep impressions have a strong influence over us for the rest of our lives.

That can be good news or bad news. There are valuable learning experiences that serve us well, but then there are also influences that keep us stuck and unable to move forward through life.

We all have negative thoughts and moments of doubting ourselves, and we may sometimes face situations that make us feel afraid. That’s to be expected occasionally.The problem occurs when we are being subconsciously driven by these unwanted thoughts and emotions. They are in control, and we don’t even realize it.

Even if we had the best of parents in the world, chances are that we got a little damaged growing up. Their intent was to protect and to teach us, but from our standpoint it felt more like being constantly examined, judged, and criticized. “Stop that. Don’t touch that! How many times do I have to tell you? Shame on you. What will people think?! I told you so. You should have known better. What were you thinking?!”

The problem is that those echos from the past are still loud and clear in our head. We don’t realize where all those put-downs are coming from, and we don’t think to question it because our brain has accepted them as fact. When such a negative thought arises, we believe it is true.

An integral aspect of the concept of imprinting is that it occurs at a specific point in any animal’s life, usually beginning the moment they are born. This period varies between species, ranging from within a day or so after birth, to almost the first few years of their lives. Once the animal leaves this time frame, they will no longer be able to imprint. Learning can still occur, but it won’t have the same ease and sense of “instinct.” For example, humans can learn different languages as they get older, but none will come as easily as those they learned in their formative period. Imprinting is also considered to be irreversible, or unforgettable, unlike things that are learned later.

This is why it is extremely important that a child is given the opportunity to understand their feelings and emotions. Failure to do so could lead to that child growing up and feeling unable to ever achieve their full potential.

As our brains are still developing, early experiences of bereavement, attachment or parental divorce can have a much greater influence on our understanding of ourselves and ourr ability to regulate us. If these issues are not addressed, as we get older,we are likely to be at a higher risk than others of involvement with anxiety, difficulty in forming relationships, showing affection and more likely to encounter mental health services. Longer term, these issues might mean we find it harder to parent their own children, hold down a steady job or find any level of personal fulfilment.

Imprinting in The Brain: Is there chemical scientific backing to the concept of imprinting? The answer seems to be yes.By using various neurobiological techniques to look into how the brain induces or responds to imprinting, scientists were able to find that the intermediate and medial parts of the hyperstriatum ventral (the IMHV) are involved, taking place on both sides of the brain. Researchers believe that this is where information regarding imprinting is stored.In birds and reptiles, there is a part of the brain called the dorsal ventricular ridge, or DVR, which is where they may store this information. They do not have the same types of memory as mammals, so this is where they keep their imprinting information.While childhood imprint is a reality, to move forward in our lives,we first must figure out exactly what kind of early life experiences are still having an adverse effect on you as an adult.

Some of these could be:

Fear:
Growing up as a child is pretty scary. What if we fail that test? What if the other kids laugh at something we say or the clothes we are wearing? What if nobody asks us to the big school dance? What if we ask that cute girl and she says no?Unfortunately, some of the things we feared as a child actually happened. There were times that kids did make fun of us, or we tried your best but still failed an exam, or we got your feelings hurt and ours heart broken.Whether it was failing at something or feeling humiliated, our fears were validated. Worse, our brain then filed that away as “proof” that we should be afraid. As an adult,we started wearing that fear like a bullet-proof vest, and it started preventing us from ever taking any risk or even from stepping slightly outside of our comfort zone.

Procrastination:
Quite often, procrastination worked just fine for kids. We could either mow the yard, or we could go play ball with our friends. For a child that choice is a no-brainer.Of course, the pay-off is only short-lived, and we would probably get yelled at, but it’s worth it. We knew the consequences, but in a child’s mind it’s not too hard to shove them aside in favor of living for the moment.

Doing that often enough made it easier and easier to dismiss the consequences of our own actions. Over time, we developed a habit that became addictive.The problem with bringing that into adulthood is that we had a lot more on the line. Procrastination can have devastating effects on just about every aspect of your life, from your relationships to your career to your finances.

Then, how do you take back your life? To bring back some control in our lives, we must learn to let go of what’s holding us back.

Step 1. Identify
The first step to breaking free from having the same self-destructive thoughts or behaviors is recognizing that we have them in the first place. No one wants to live with them, however, these negative childhood beliefs become such a big part of our identity that we think it’s too late or too hard to change. We call them imprints because they actually get imprinted into our subconscious minds.Even when they’re causing us pain, we sometimes choose to stay in that painful place or distract ourselves from acknowledging it, simply because it feels more comfortable than doing something about it. It certainly can feel terrifying facing our fears, but the truth is that this is the only way to move forward in life.

Step 2. Set goals
Once you’ve identified and accepted that there are a few things that you need to change about yourself, set a couple of attainable and realistic goals; the more specific the better. For example, if you realize that you have a negative childhood belief around money and therefore you’re overspending, then one of your goals might be, “No shopping online when I’m bored.” Or, if you identify that your childhood limiting belief is that you’re not worthy of love, and that’s why you end up in toxic relationships, then your goal might look like, “Show self-love and self-respect by doing something nice for myself every day.” Maybe get yourself flowers or take a relaxing bubble bath!

Step 3. Create change
If you want to create change, you need to start by detaching yourself from the negative belief or imprint that you’ve believed to be true. For each of your beliefs, think of a specific situation where you did something that was the opposite to your belief. For example:If your negative childhood belief is that you’re not talented enough, write it down and then next to it, write: “This proves to be untrue because I won the singing competition when I was 12.”This exercise is effective because it shows you that there are flaws in your negative beliefs.

Step 4. Discover the source
Think back to a specific situation when you were a child or a teenager and the first time this belief emerged. What caused or triggered this belief? What experiences brought you to this conclusion?Understanding how these beliefs were formed can help you work through them more effectively, and you may realize that these are linked to childhood memories that no longer serve you. If you are feeling negative energy towards this memory or experience, see if you come up with a resolution for it or simply give yourself permission to let it go. Give it light and love, and release it.

Step 5. Find support
If you find it too hard to do on your own, find a good friend or therapist to go on this journey with you. Sharing your experience with another person is a good way to break the power of shame and help come to a quicker resolution from the pain. This process is not easy, but it is worth it.

Confronting the totality of our painful experiences is the only way to gain mastery over the past. It allows us to objectively revisit what happened so that we can reassess it from a more mature and objective vantage point. It allows us to gain a more complete picture of the events and come to more appropriate conclusions about the cause and meaning of what happened.

Just remember that the memory of what happened is only an imprint in your brain and not the actual event, thus it is completely safe to revisit. You may feel stress when you do these exercises. You may cry or even feel disoriented for a short while. Be good to yourself and find as many excuses as you can to reward yourself later for pushing through it. 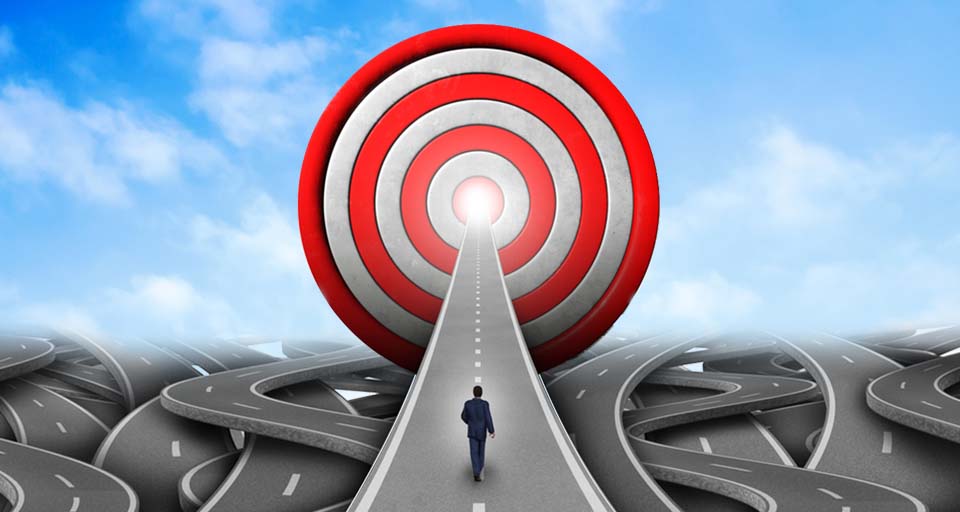 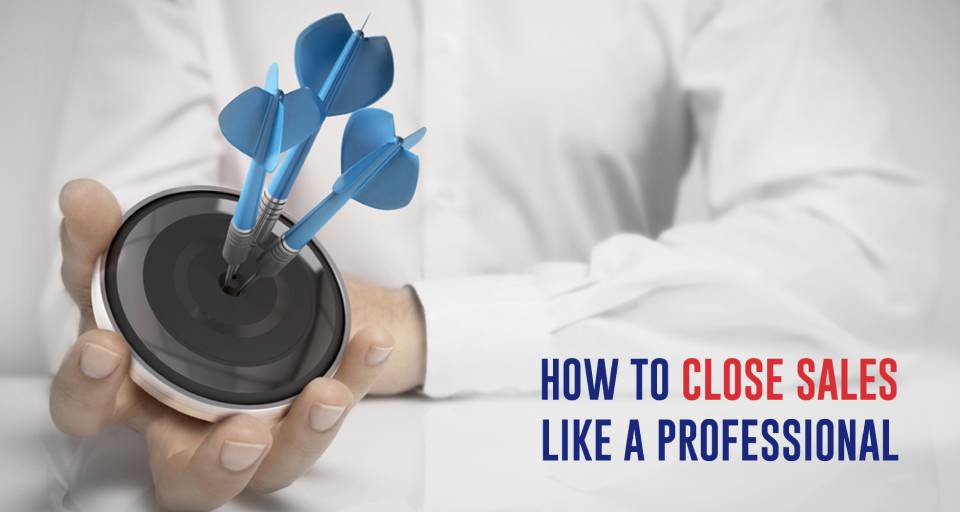 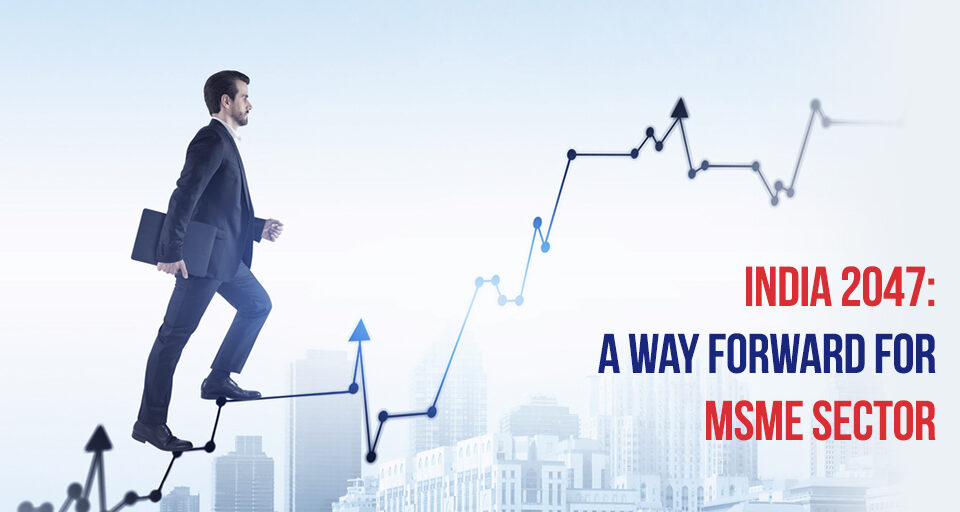